Skip to content
Facebook-f Envelope
No products in the cart.
$0.00 Cart

Every Stomp Box is Unique & Hand-made in Australia

The Kangaroo is a stunning full size stomp box with body mounted tambourine jingles. Different in sound from the Kookaburra, this stomp box has a very pronounced ambient tambourine chime from the external jingles which can of course be EQ’d to suit your tastes through your mixer/desk/amp.

WHY CAMPHOR LAUREL?
There are a few things that we love about camphor laurel. Firstly it’s aesthetics, a beautifully grained timber, boasting enormous colour variations. No two pieces are alike – and when you’re making hand crafted musical instruments, that’s a really good thing. Stompboxes are primarily the realm of acoustic guitarists (and acoustic guitarists love timber).

Secondly, Camphor Laurel has a unique perfume. If you’ve never cut into a piece of camphor laurel, try it – the smell is amazing.

Thirdly and most importantly, Camphor Laurel is a noxious weed in Australia. It has the ability to adapt to a disturbed environment,  grows at a prolific rate and has an enormous abundance of seeds. It is  mildly toxic if eaten and therefore doesn’t have any natural predators. It is relatively immune to disease. Being a big shady tree it is difficult to remove and tends to create  a single species environment because it is so dense.

For all of these reasons Camphor Laurel needs to be cut down. The problem is, it’s growing faster than it’s being removed. All of these factors make Camphor Laurel the perfect timber for our purposes at MacDaddy.

Finally, Camphor Laurel has a tight grain yet is still a fairly soft timber, which produces excellent acoustic properties, making it ideal for Stompbox manufacturing.

HISTORY OF MACDADDY
The Macdaddy story began in June 2012 when professional musician and amateur woodworker Adam Truscott, became frustrated with the stompboxes (that he was paying good money for) kept breaking. There was probably good reason for this, as he’s not a small person. This problem led him to designing and redesigning the pickups and trialling different body shapes until he had a product that became the MacDaddy Wombat, the staple of the range. The first working stompbox turned up in late 2012, but  was too cumbersome, and way too time consuming to make.

The  Wombat as you see it today rolled off the bench in 2015. The very first (serial number 0001) is still working today, better than  ever  despite being stomped on by Adam 4 nights a week. When Adam was content with the Wombat he turned his attention to designing the other models in the range. The Platypus arrived when fellow musician and a close friend, living in Norway, desperately wanted a stompbox that would fit in his guitar flight case, as he flew to almost all gigs in Norway. A smaller foot print with the same wombat thump was what he needed.

The  next challenge was to produce something unique and different sounding, leading to the development of the Kookaburra and Artist models. Tambourine jingles were sourced, by tearing apart a couple of tambourines and two different styles  trialled. Both had their own individual characteristics that were quite striking and so both stayed.

Finally the Koala emerged. The concept was to combine the bottom end thump of the Wombat and Platypus with the characteristics of the Artist and Kookaburra, and  a double ended the heel toe action provided the answer. Rather than using two stompboxes that were EQ’d differently, the Koala has two outputs and sounds in the one pedal.

In 2017 Adam realised that if these things were ever going to see the light of day he would need some sales focus. This is where fellow musician and human whirlwind Garry Hudson came in. Garry’s focus and business drive has bought MacDaddy to where it is today. We believe that our stompboxes are the best on the market and were awfully proud of them. Please try them out and let us know what you think. 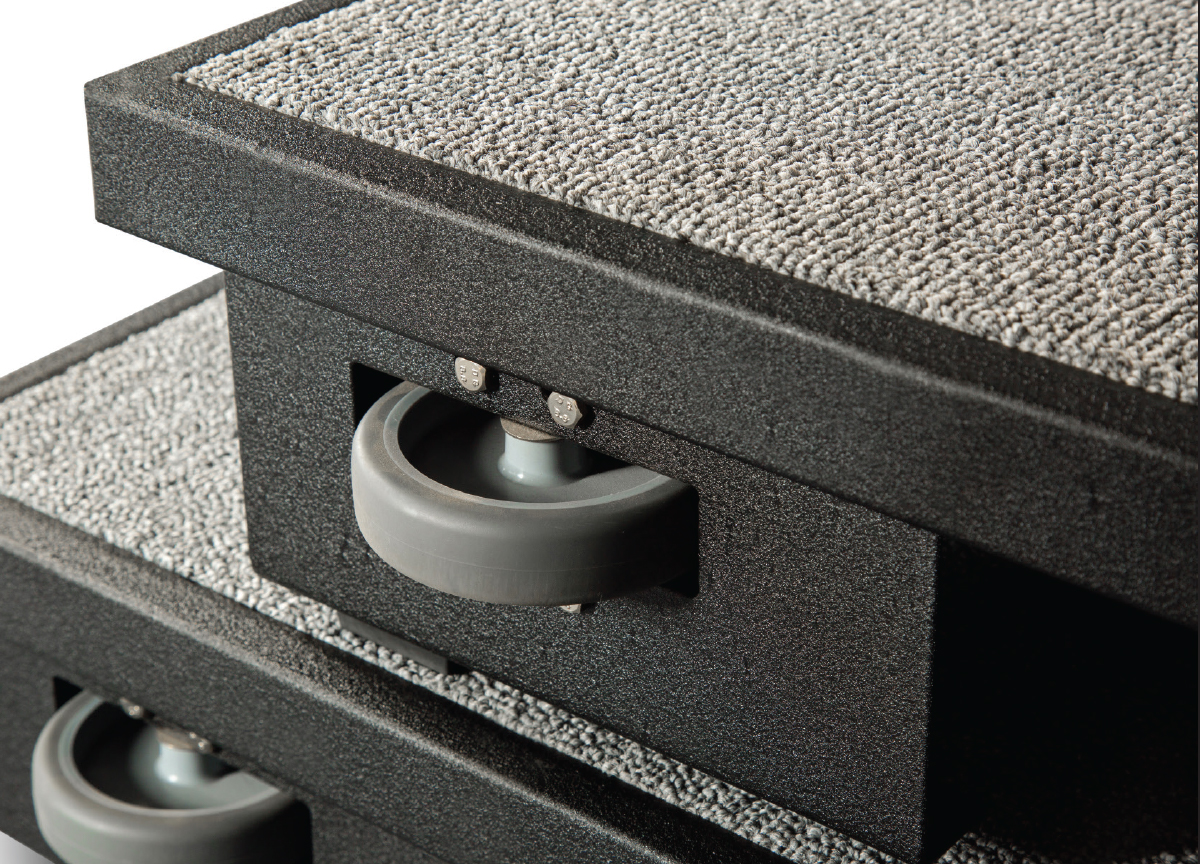 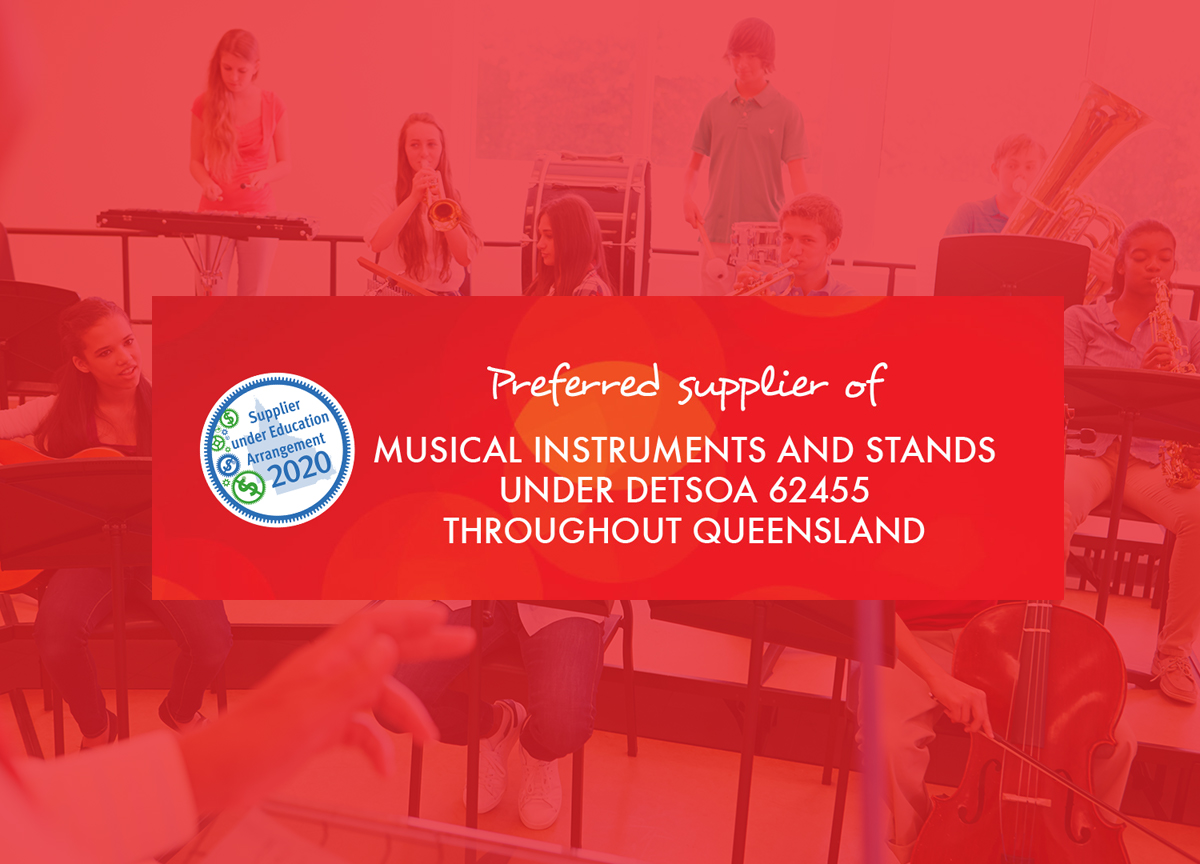 Preferred Supplier of Musical Instruments and Stands under DETSOA 62455 throughout Queensland. 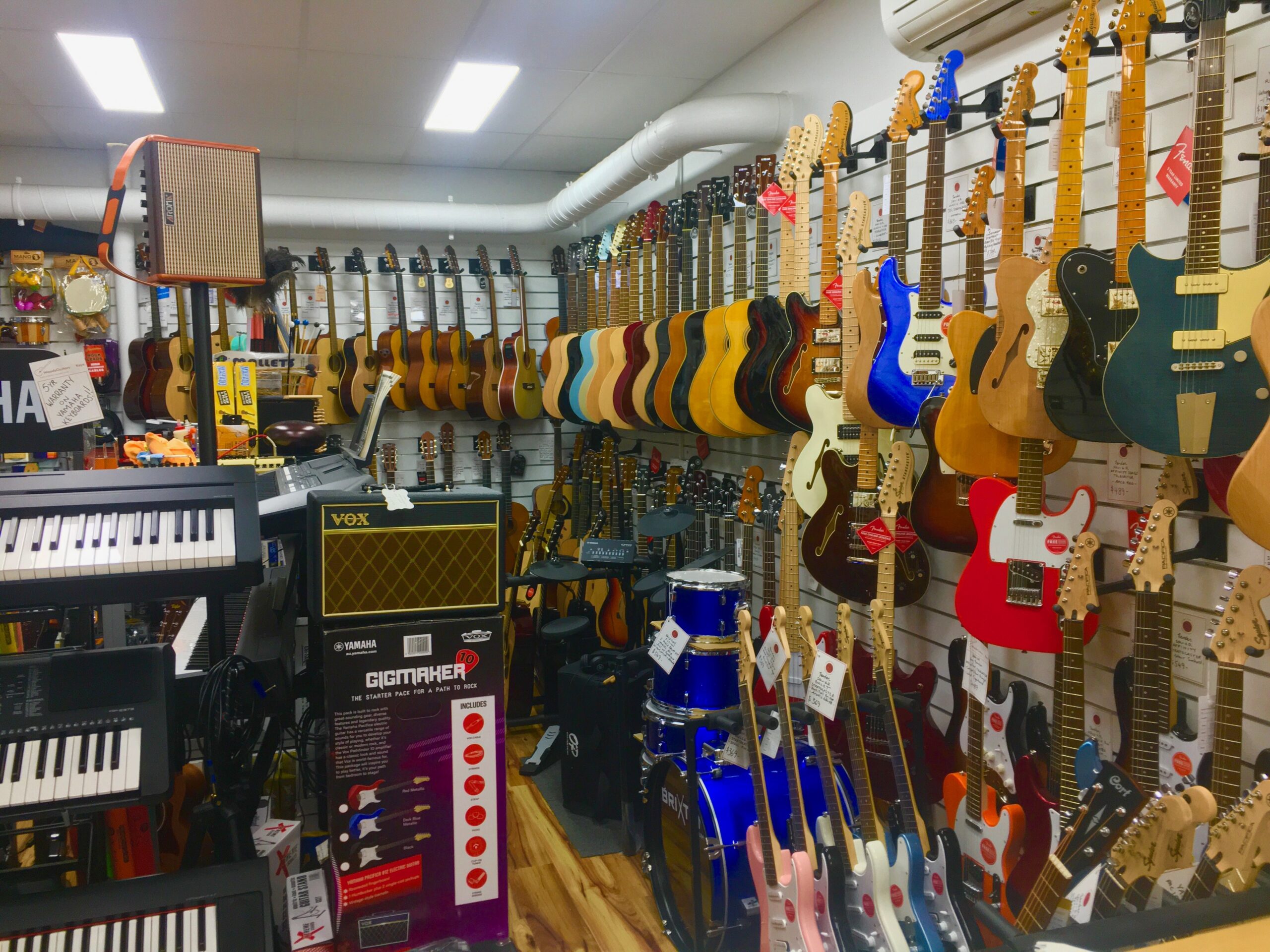